So why the boys.

Well about 5 years ago, we decided to decorate the outside entrance of the café with some nutcrackers. They were acquired, and over that Christmas they stood guard at the front door. So popular were they that that visitors immediately began to have photographs with them. Locals and tourists queued over the Christmas holidays to get there picture with the soldiers. Therefore we decided to keep them a little longer. It’s now been five years and the number of tourists that have a souvenir snap from Windsor featuring the Cinnamon Café nutcrackers is immense. On an average summer day up to 200 people per hour stand with the boys. So there are literally hundreds of thousands of pictures in circulation with the two sentries on guard at the café. Even when one paid the ultimate sacrifice, was kidnaped and lost for ever, he was replaced by an identical nutcracker. People have tried to steal them, the station has tried to ban them, but they along with the cows on the menu are too much a part of the café to be removed. 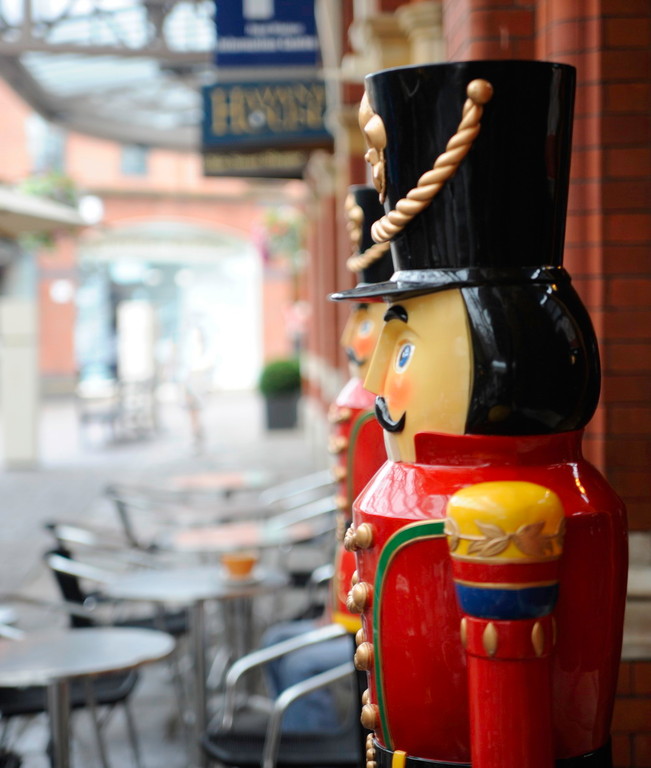 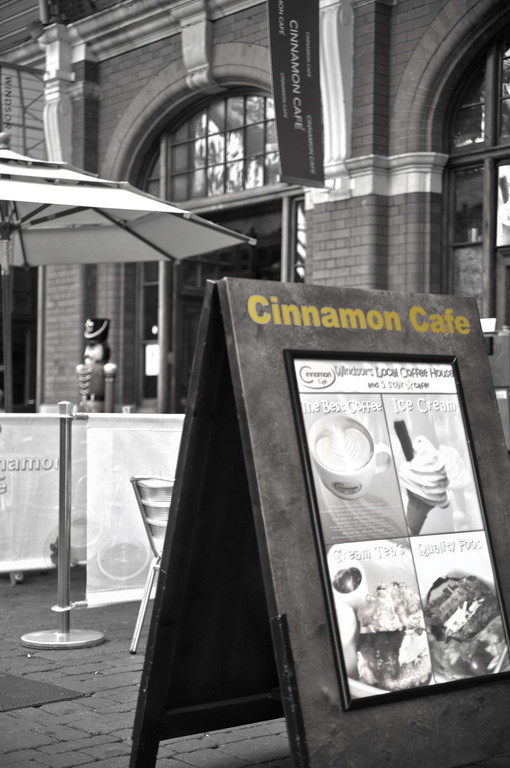 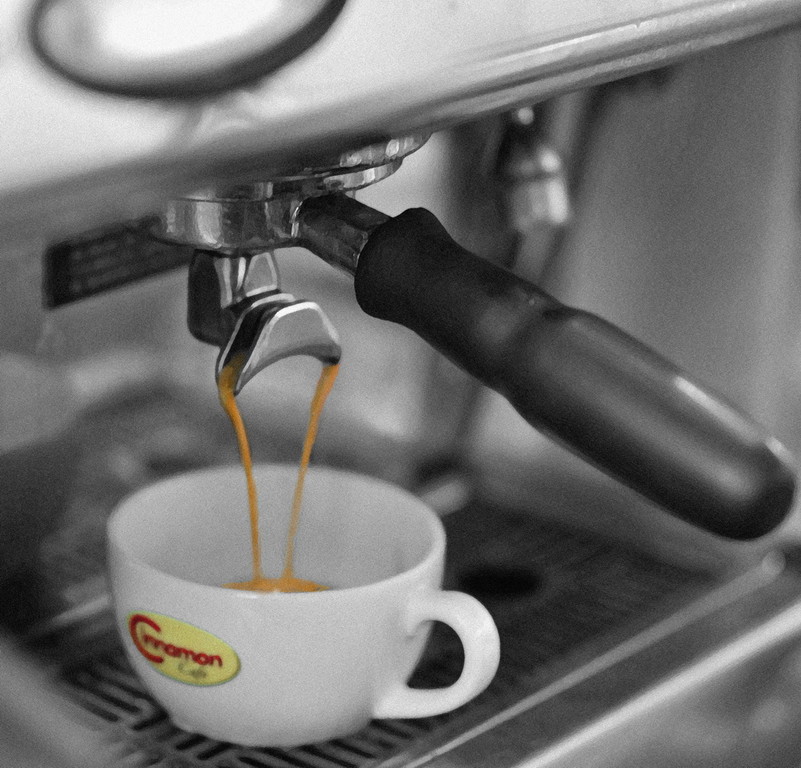 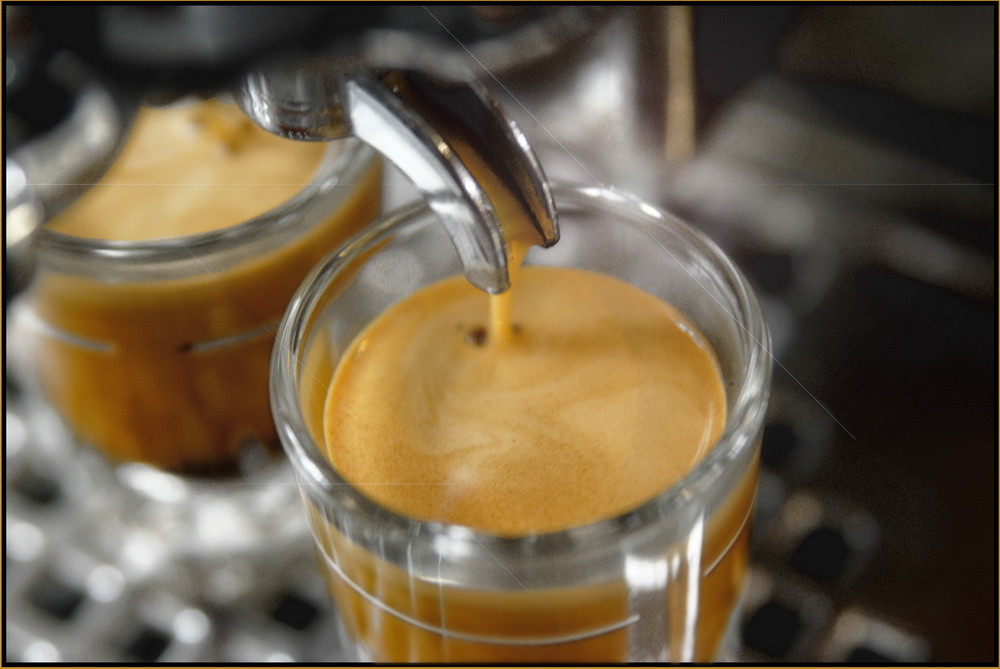 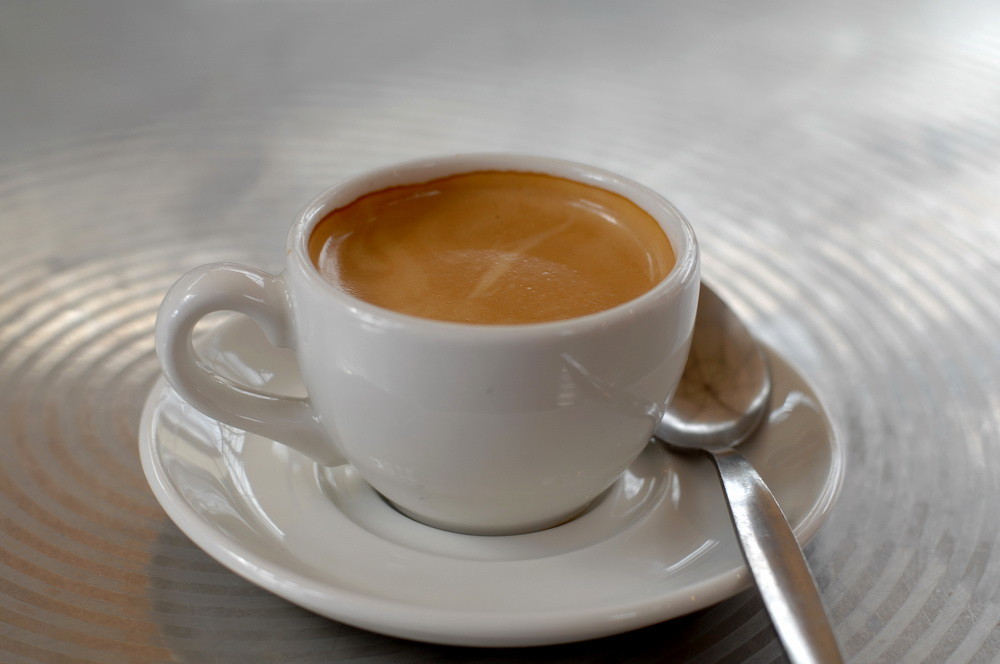 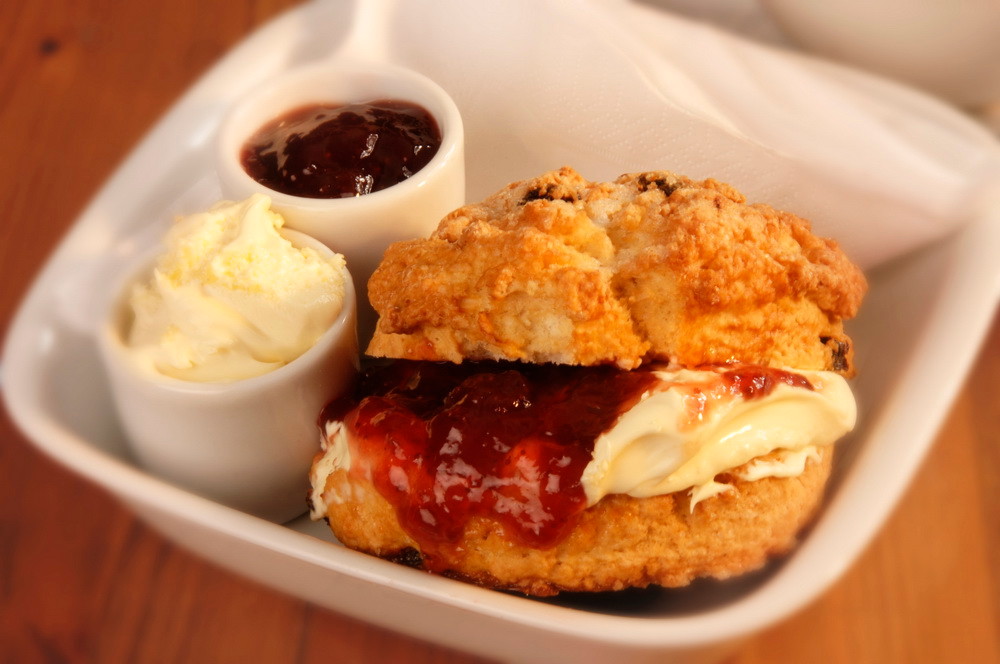 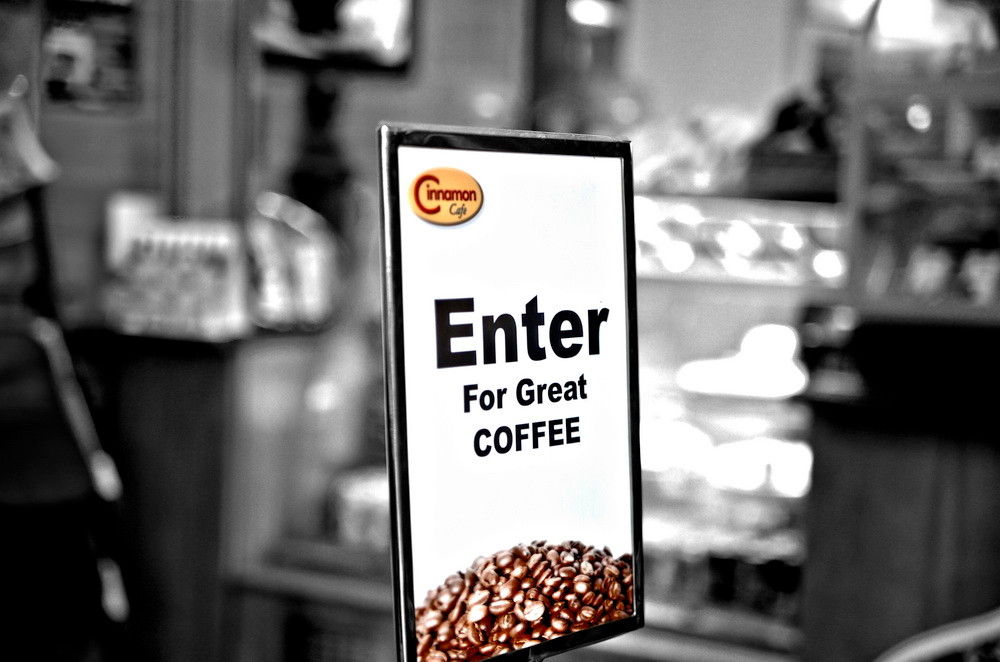 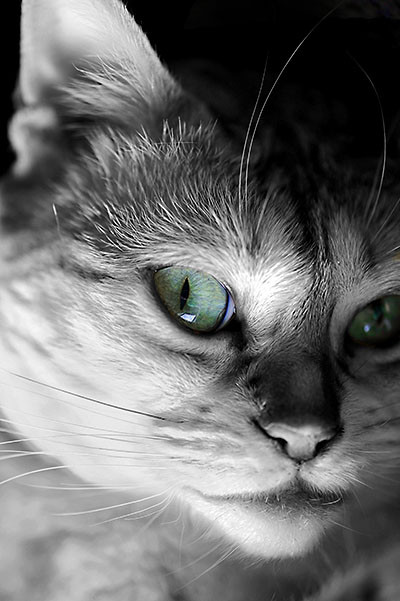 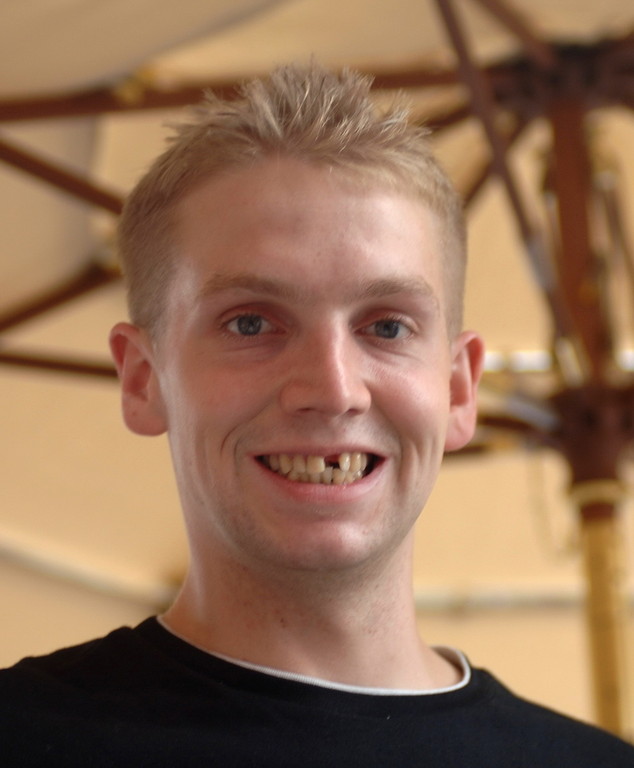 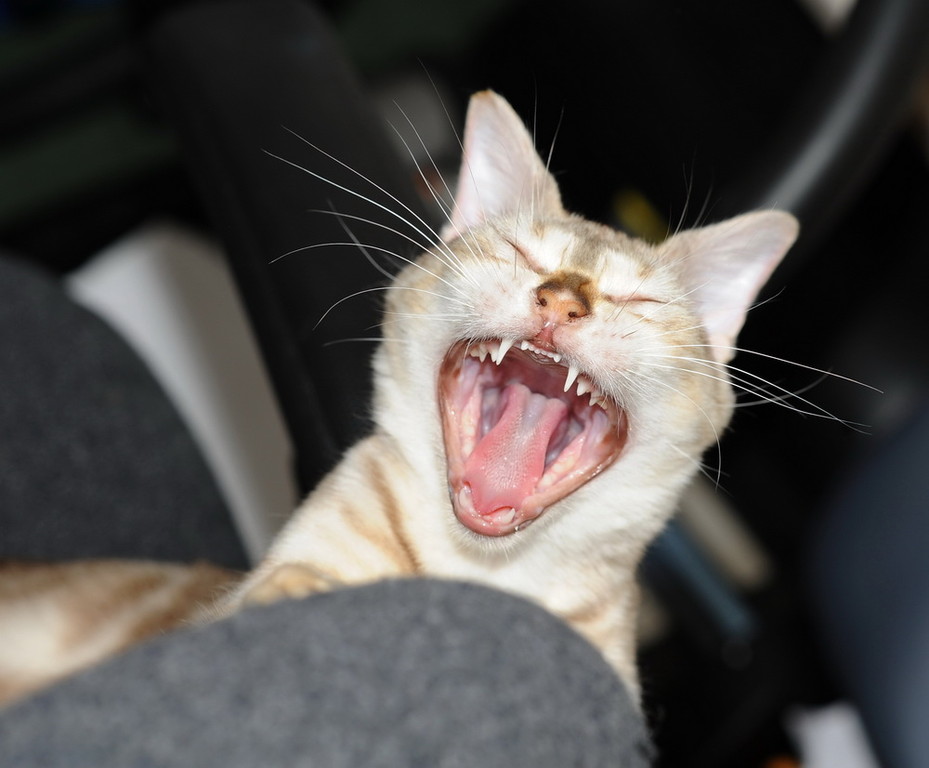 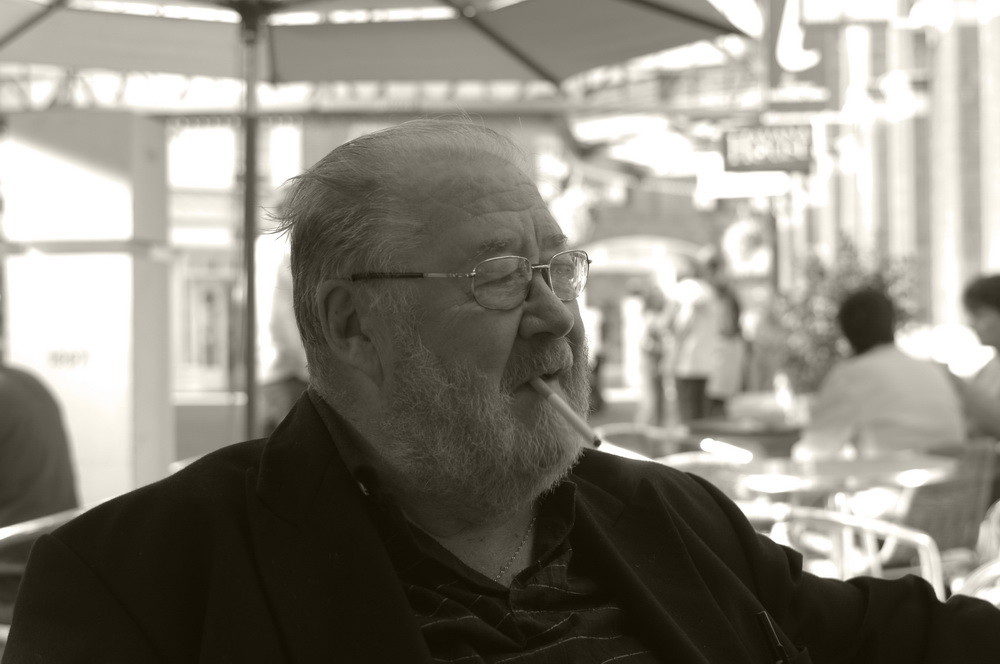 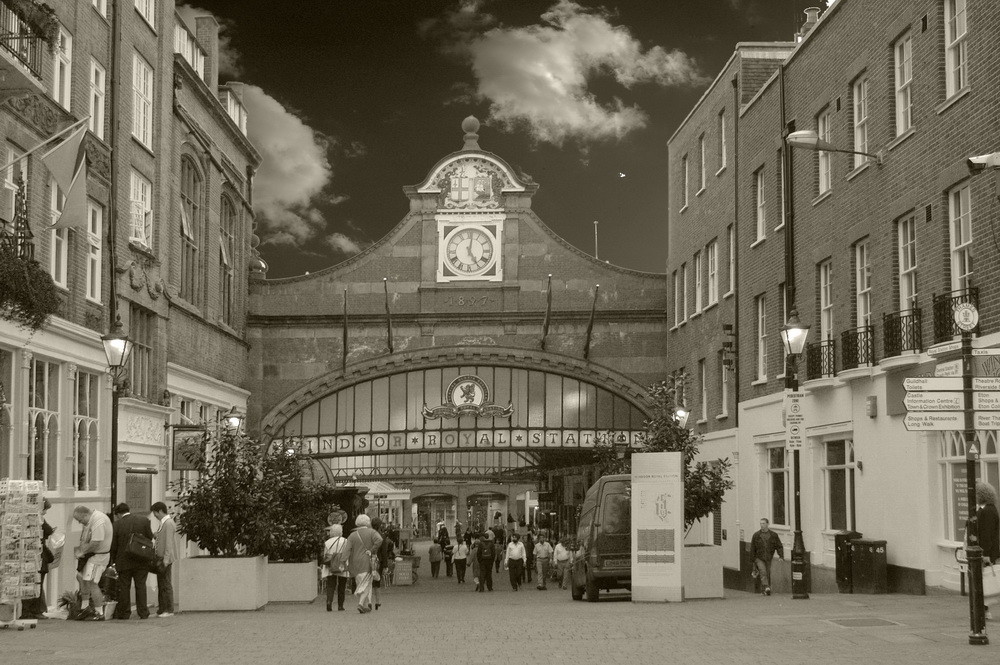 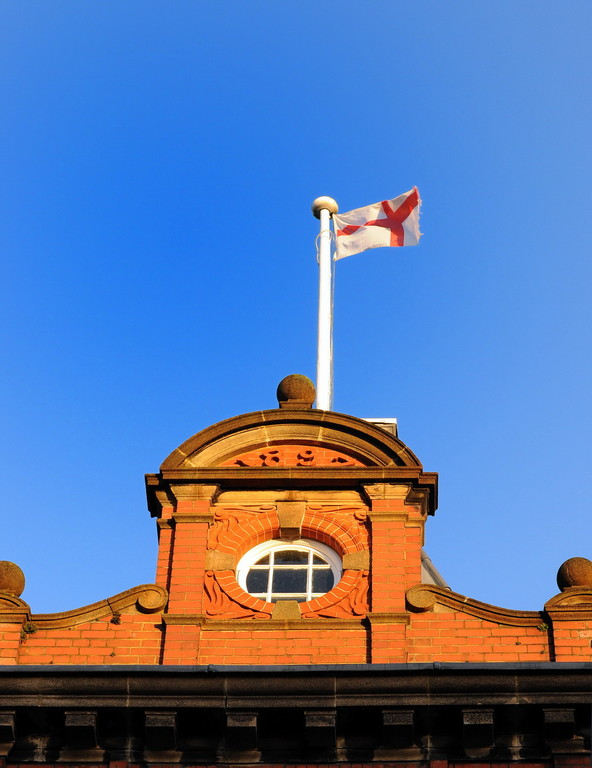 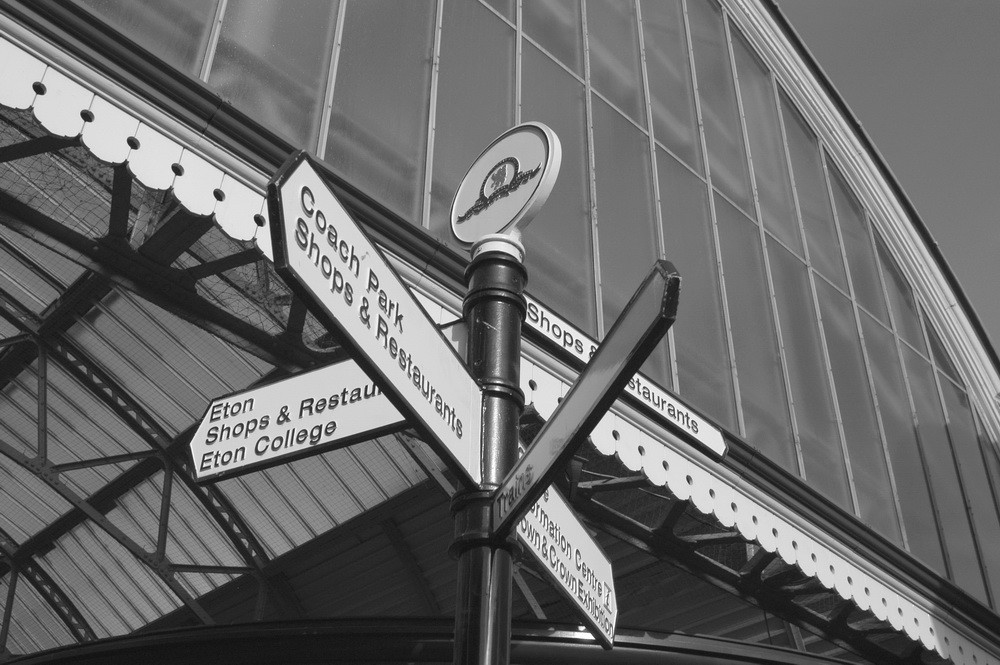 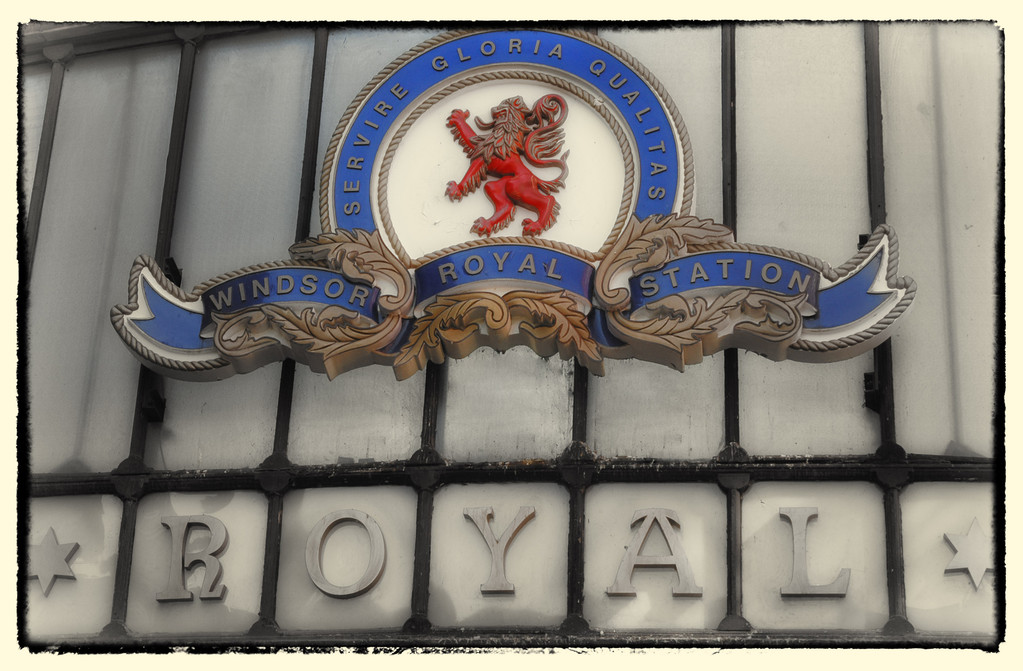 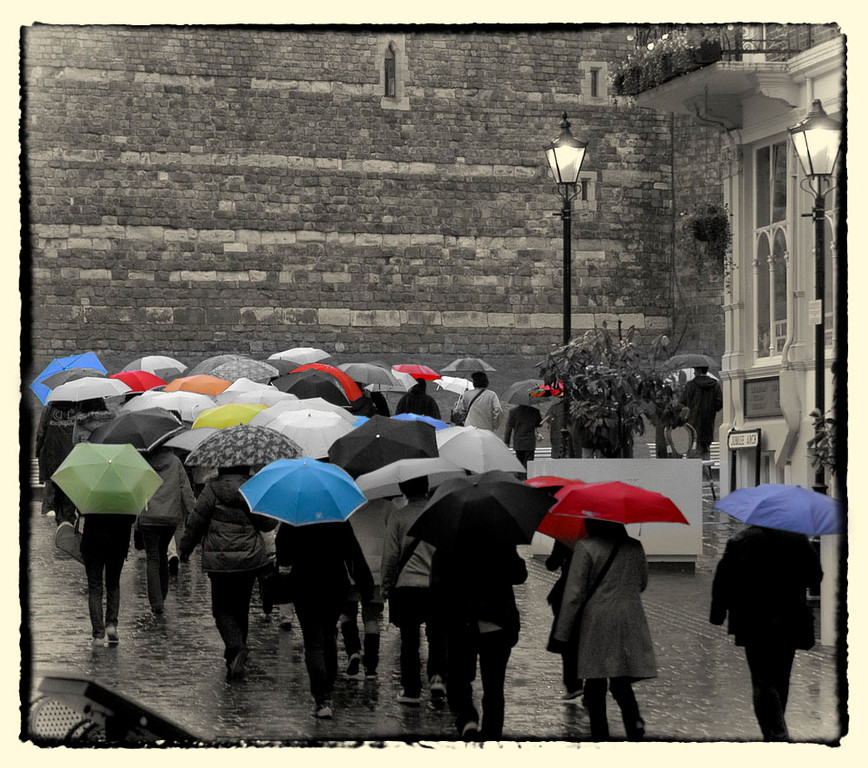 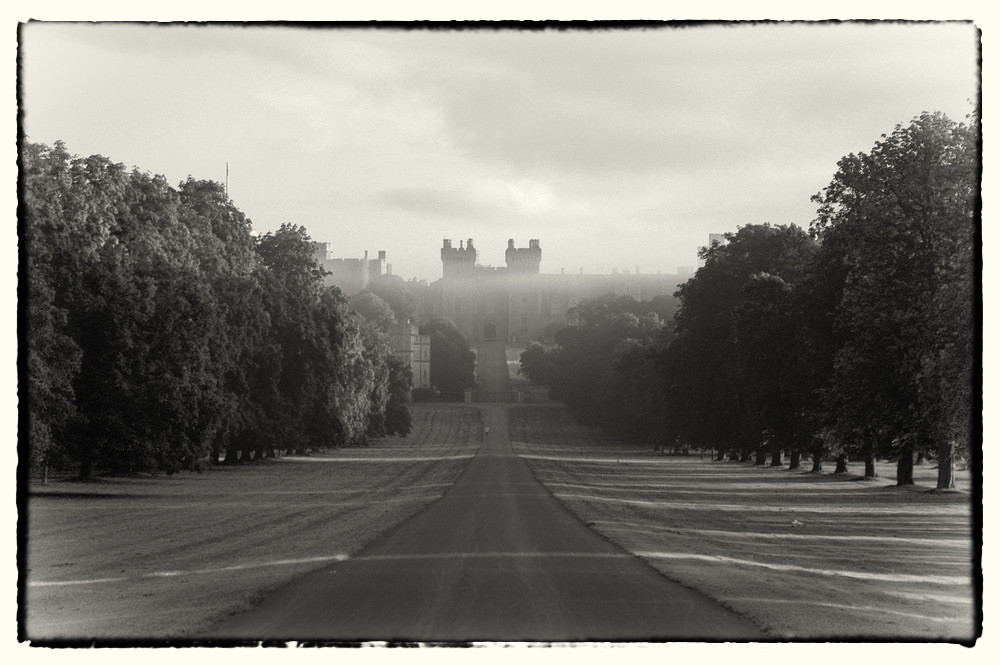 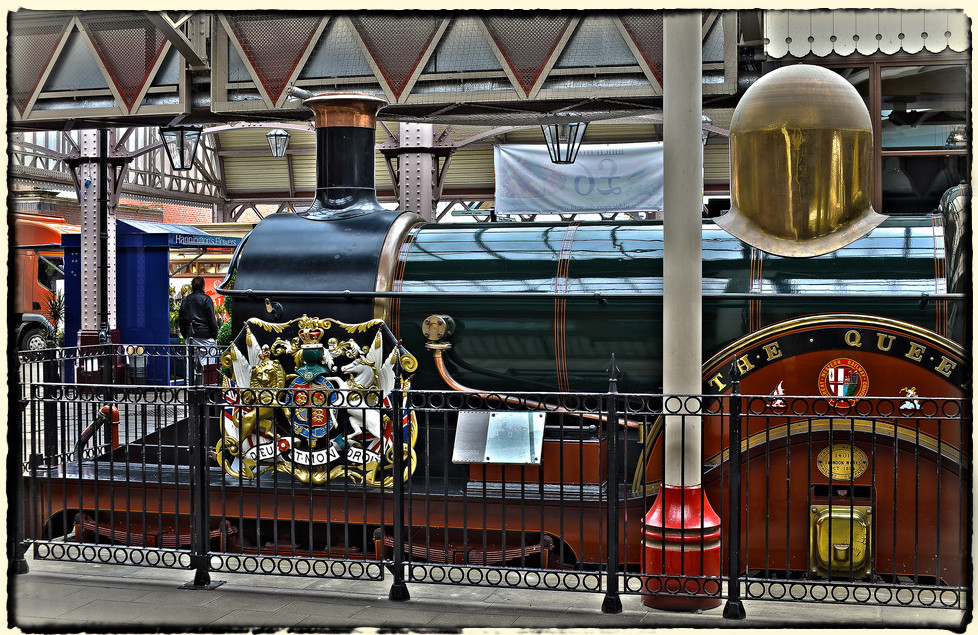